Main PagePressIDEF Press Kit
IDEF International Defence Industry Fairs which started to be held every two years since 1993, based on the decision “to carry out fair services covering the Defence Industry under the responsibility of the Foundation” of the Board of Trustees of the Turkish Armed Forces Foundation (TAFF) on January 24, 1992, successfully performed 14 times between 1993-2019. You can visit www.tskgv.org.tr/en/ to get more information about TAFF. 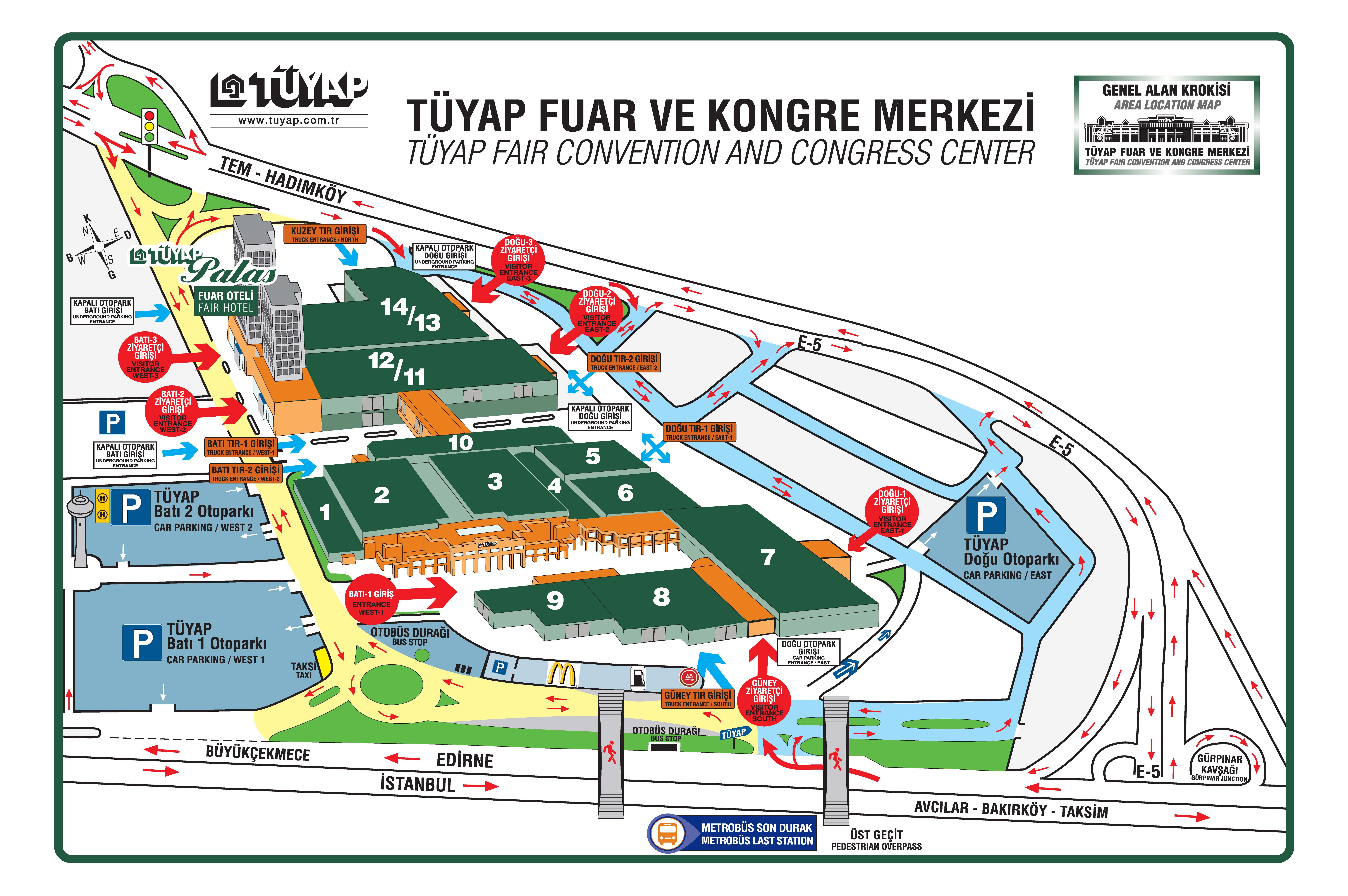 Thanks to the knowledge and experience of Turkish Armed Forces Foundation in the organization of IDEF Fairs over a quarter century, IDEF has become a global brand of Turkey and an important international promotion, marketing and cooperation platform in the fields of defence and security.

WHAT AWAITS YOU AT IDEF 2021?
IDEF 2021 will be held under the auspices of the Presidency of the Republic of Turkey, hosted by Turkish Ministry of National Defence, under the management and responsibility of TAFF and organized by TÜYAP Fairs and Exhibitions Organization Inc. between 25-28 May 2021 in TÜYAP Fair and Congress Center in İstanbul.

Highlights of the IDEF 2021
IDEF 2021 Fair, as always, will be an event not to be missed and a very important promotion, marketing and cooperation platform where Turkish and world defence industry will come together.
For press accreditation, logo and other visual supply, other issues and more information, you can contact TÜYAP officials at idef@idef.com.tr